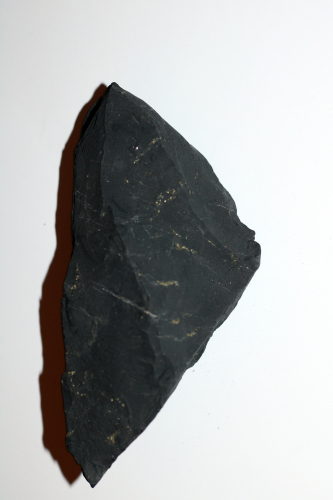 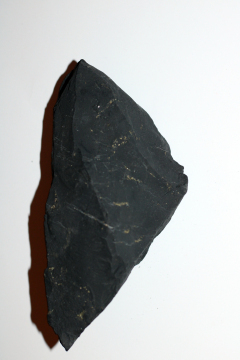 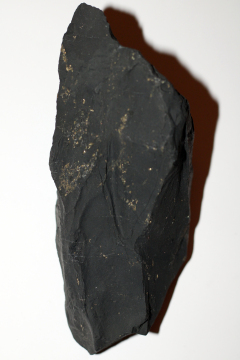 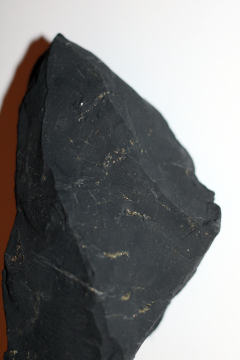 Non-migrated shungite is found directly stratigraphically above deposits that were formed in a shallow water carbonate shelf to non-marine evaporitic environment. The shungite bearing sequence is thought to have been deposited during active rifting, consistent with the alkaline volcanic rocks that are found within the sequence. The organic-rich sediments were probably deposited in a brackish lagoonal setting. The concentration of carbon indicates elevated biological productivity levels, possibly due to high levels of nutrients available from interbedded volcanic material.

Said to be around 2 billion years old, Shungite is a very powerful, ancient healing stone that detoxifies your body by absorbing and eliminating any negative or health hazardous energies. Shungite is also high in organic carbon and has been used as a water purifier.
The shungite metaphysical properties are said to infuse your aura with light, allowing only positive, beneficial energies to reach you. It is also a very powerful protection stone, especially from EMFs and for psychic protection, making it a very beneficial stone to place by your electronics - like computers, mobile phones, and televisions. Shungite benefits and shielding power arises from its rare, monocrystalline carbon mineral formation.