The Excelsior Brewery was established by Mr Lane in 1877, in Collingwood, Melbourne. During the early 1880's Bennett was operating with Lane as Brewers.

This company used the trade mark of a conqueror upon a Mountain holding a flag, but later they were well known for Flying Flag trade mark. 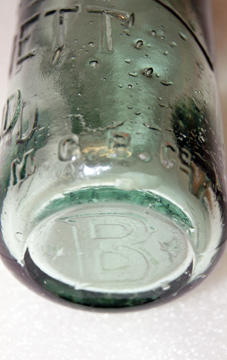 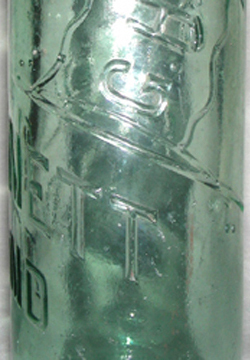